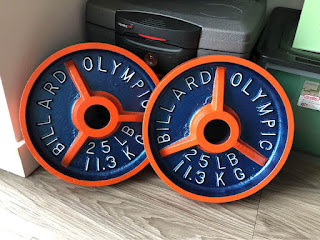 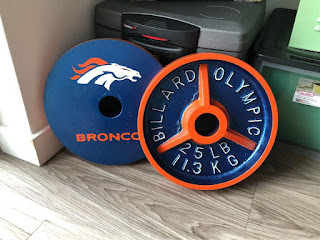 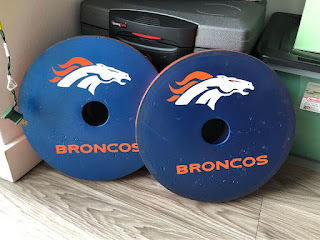 These are really cool.  They were originally listed at $150.  $3/lb is pretty steep.  They were recently relisted for $100.  They are probably worth that, but I would have a hard time paying more than $75.  I might follow up and see if he would do custom ones.
UPDATE 2/7/2022 - I broke down and contacted the seller at $100.  I am going to pick them up tonight or tomorrow.  Apparently he did have a business doing custom plates in North Carolina and then moved out to Colorado and decided to do a Broncos pair.  Really nice guy and he threw in some 10's that were not done, but look amazing as well.  Unfortunately, he is moving back to North Carolina before I could commission some Purdue Plates.  Artist Danny Salpietra. 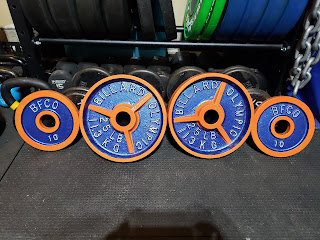 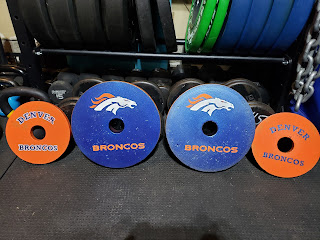